Your Wars are Not My Wars

I am not sure we have seen a just war anywhere for a long, long time. 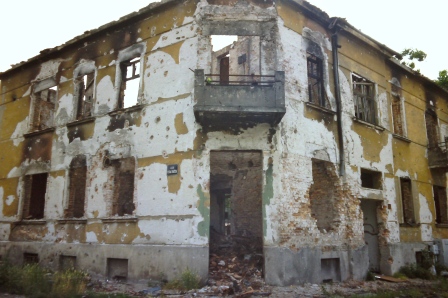 From the outset, one conflict after another proves to be something else than the wars, revolutions or uprisings the official media is making them to be.

I hate watching how human lives are treated as disposable and collateral commodities used in the pursuit of questionable, secretive, perverse, immoral interests of war designers and managers. We do not need an inflation of dead heroes.

As I reflect on the current situation worldwide, at the time when the clouds of war are getting ever darker and more threatening, I am glad I am reaching the age when no one is interested in conscripting me. I am not volunteering either. And, even if someone would try to push me forward to defend their barricades, I believe I will muster enough courage to declare: “Thank you, but NO! Your wars are not my wars. The God given life I have is not your disposable property.”

It seems we have reached the days when the just war theory has become nothing more than just a theory.

1 Response to Your Wars are Not My Wars